Drum Corps season is underway and I am absolutely excited to see the exhibition of incredible talent that is on display at Arenas across the country. That being said, there has been so much divisiveness in regards to the evolving uniform designs, the addition of electronics and a host of other changes.

Watch this video and consider what I think and afterwards, please feel free to add in your two cents as I would love to know YOUR thoughts!!!

So what do you think? Is all of this change a good thing or a bad thing? 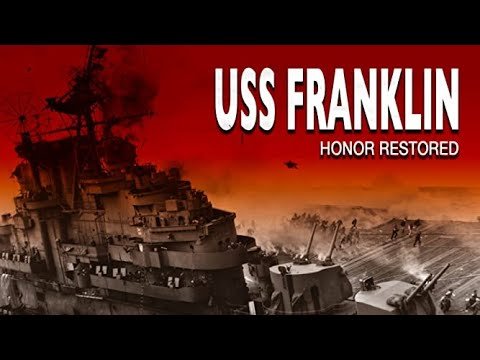 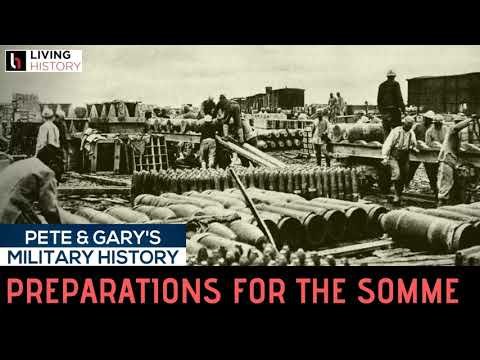 Ep73: Preparation for the Somme 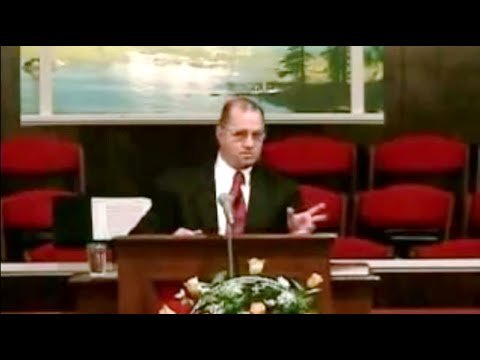 21 thoughts on “Is Drum Corps Changing For the Better Or Can You Still Call It Drum Corps?” 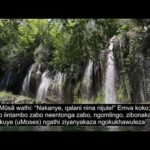 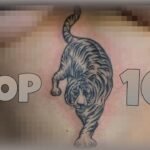 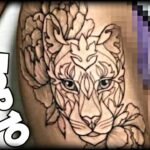 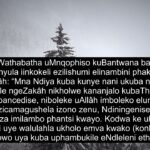 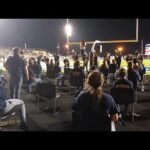 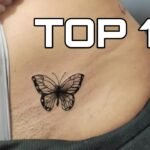 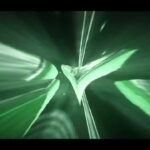 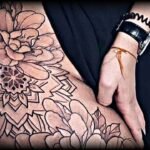 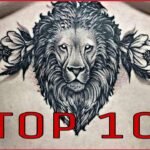 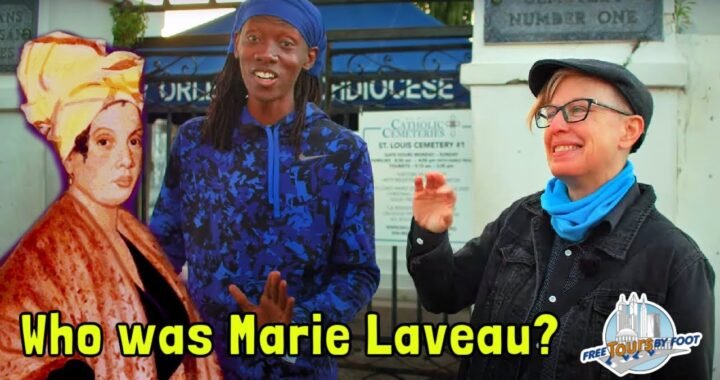 Was Marie Laveau a Voodoo Queen? (Legend vs. Reality) 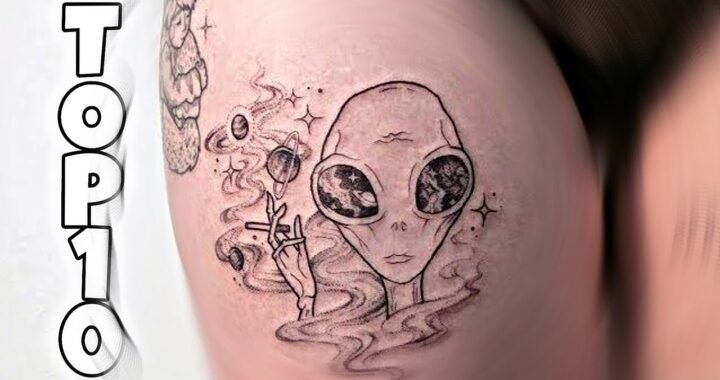 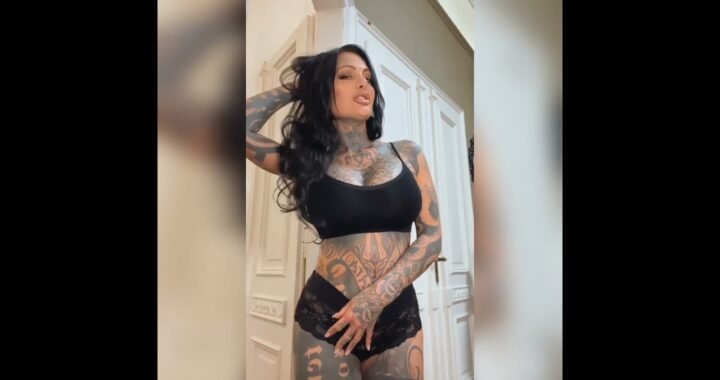 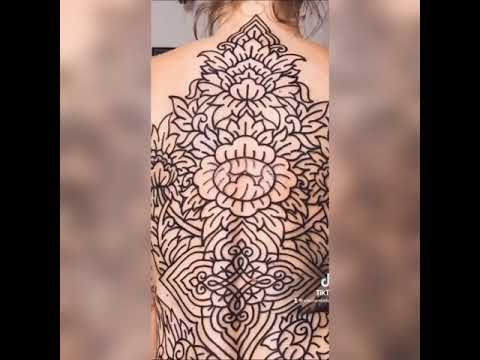